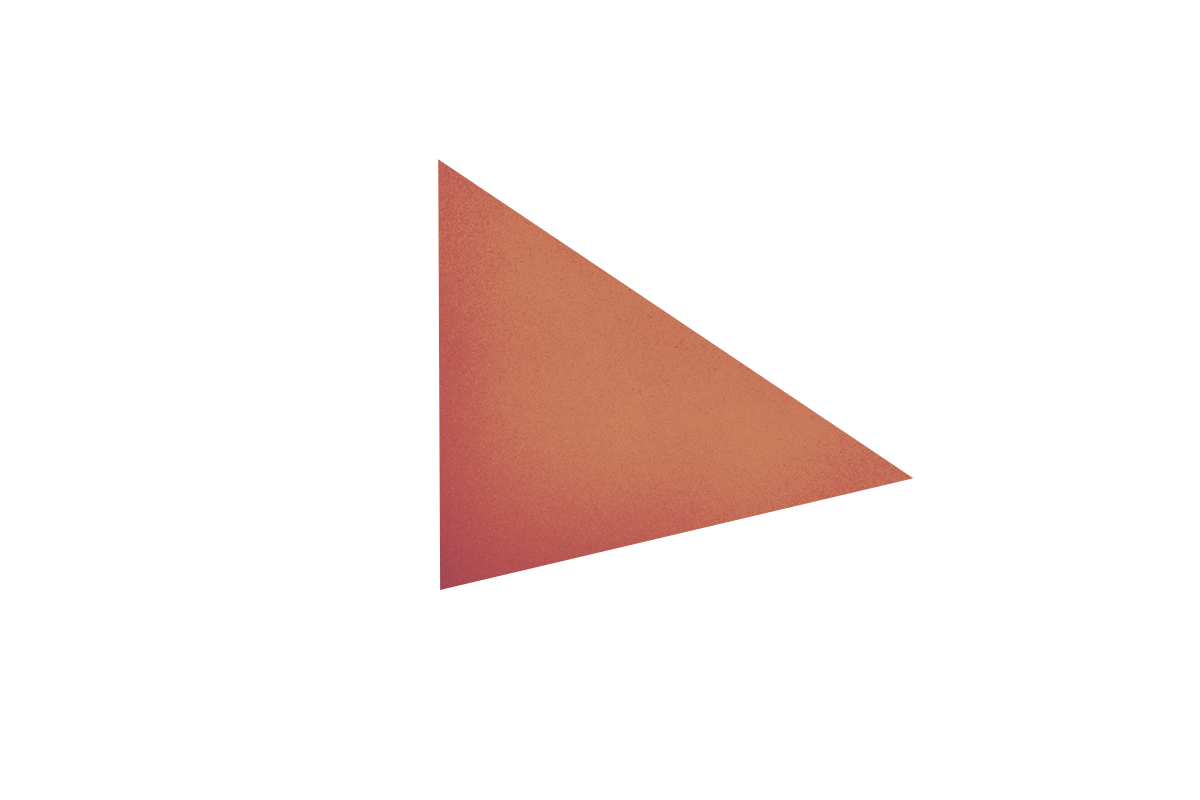 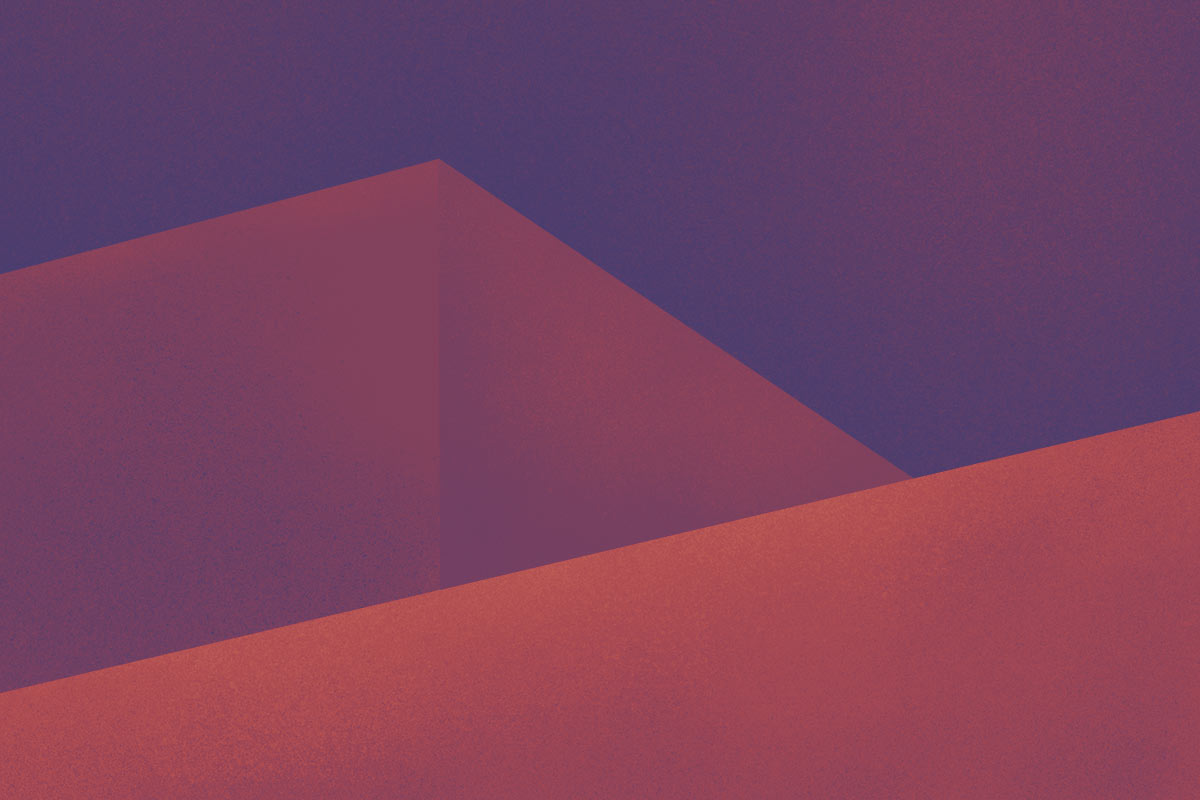 Influencer Marketing is a Dumpster Fire

Five years ago, it felt like all you had to do to start a viable online business was get your product in the hands of a millennial with a smartphone and an instagram account and you’d be set. Now, with ‘influencer marketing’ on track to becoming a $15 billion industry it’s no longer the grass roots approach it used to be. I would go as far to say that it's become a dumpster fire that we continue to fuel with every swipe of the feed.

By now, we all realise the #influencerlife we see on social media is exceptionally curated, styled and in most cases completely fake. With horror stories like the ‘Fyre Festival’ and Belle Gibson, the curtain has been drawn on the lengths people will go in order to make a dollar. There’s very little trust for what you’re presented online to the point where it’s become sport to make fun of people just tryna get that shot! Yet, we’re still “doing it for the ‘gram’ and the industry is still growing phenomenally. Something must be working regardless.

Now, I hear you ask the question,
“How can we use this dumpster fire for warmth?”

I’m glad you asked, and thanks for running with the analogy - it means a lot.  Especially for continuity.

As a small business, it would feel crazy to completely ignore how much ‘influence’ a recommendation from the right person can have to potential customers.

What I’ve learnt, is that the recommendation has to come from the ‘right person’.

When Bare Bones started, my first attempt at marketing was through 'influencers'. I’d seen my clients have great success with it and figured it couldn't be that hard: instagrammer gets free stuff, tells others how great your brand is, sales ensue.

In the first year, I connected with around 30 different people / accounts and sent out around $2,000 worth of product.  Sorry, ‘care packages’ - so it looks like a gift with ‘no-strings’ attached ... right.

The first post which tagged Bare Bones was a guy that I’d followed for years. He had so much style - it was like if Tom Ford became a hipster-lumberjack. I was imagining my wallet being featured in a photo worthy of a GQ cover. Yeah, nah.

Turns out, he’d got home to find the package, tore it open, took the quickest photo on his kitchen bench and didn’t even bother to turn the light on. It looked like the wallet had been kidnapped and this photo was being supplied as ‘proof of life’ - just enough detail so you could see what it was, but not enough to know if the wallet was going to be ok. Written underneath this war crime was “New Wallet from @barebones.cc . Check them out”.  Yes, please do. Even if it’s just to make sure no other leather goods were harmed. I think this photo lasted a week on his feed before it was deleted.

Other instagrammers came through with varied success. Some with good photos, some didn’t mention or tag the brand, one guy got mixed up and photographed a competitor's wallet but tagged me (turns out he was seeing multiple brands at the same time - typical) and a few people just got my goodies and ghosted me.

When it was all said and done, the return on investment was awful. Time and mucking around aside, I’d received very few sales, followers or usable content based on their ‘influence’.

These weren’t the right people. I’d chosen them based on follower size and aesthetic. I’d gone for quantity over quality. I’d expected a bunch of randoms to care about my brand as much as I do, for the price of a wallet, and was surprised when they didn’t. When I thought of it like that, I felt kinda dumb.

So, I tried something different. I found partners rather than insta-flings. I met up with people who were genuinely interested in my brand and who also had an engaged audience - it wasn’t about the size of the following, but content they were creating that people connected with. People cared about their opinion and sought advice from them - you could see it in the comments.

This made a huge difference. I didn’t have a lot of people talking about Bare Bones, but this time I had the ‘right people’ talking to an audience that was interested and listening.

Finding the right people isn't easy and there can still be challenges along the way. But when you do find the right person, their voice speaks much louder than a hundred other ‘influencers’ throwing up a #sponsored post with an overly generous “5% off if you use the code TREVOR5! YIEW!”

This article is part of the 'Learning to Fail' email series.
If you'd like to receive our monthly article straight to your inbox, sign up below.
Thanks for signing up! Check your inbox for our welcome email.
Soz! Something went wrong. Please try again ...