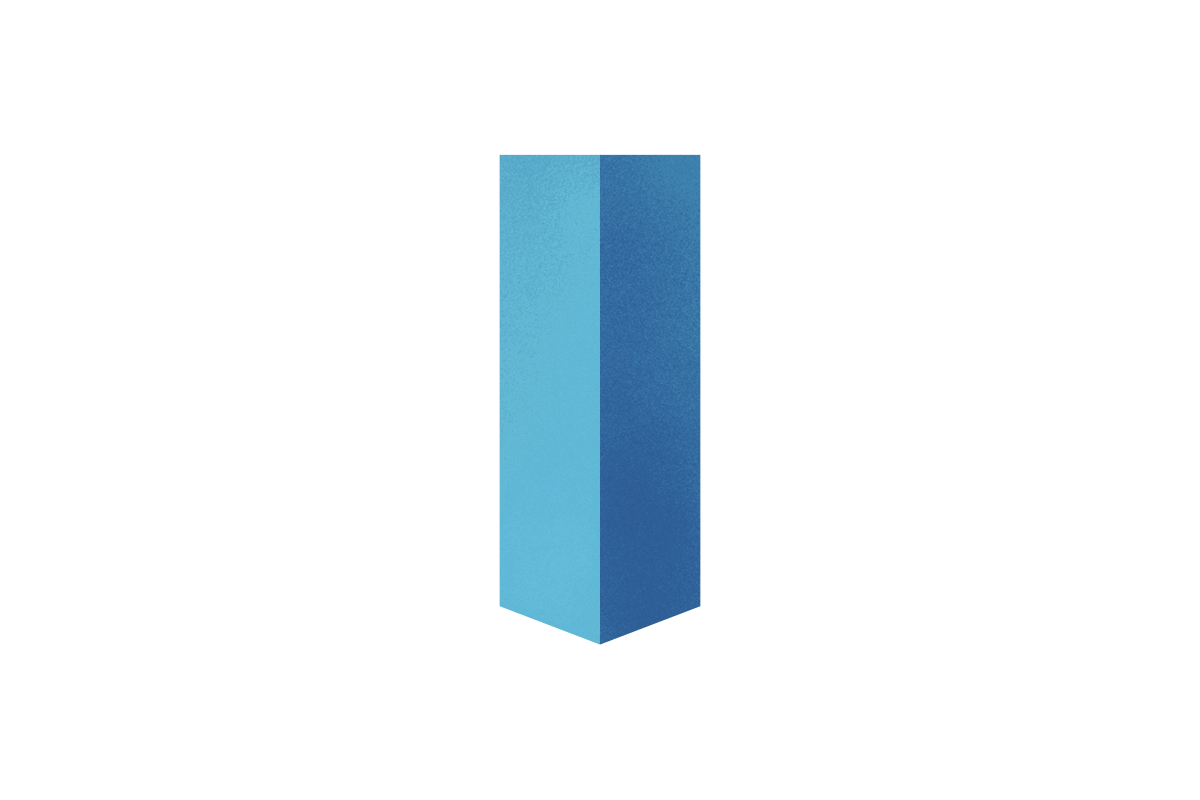 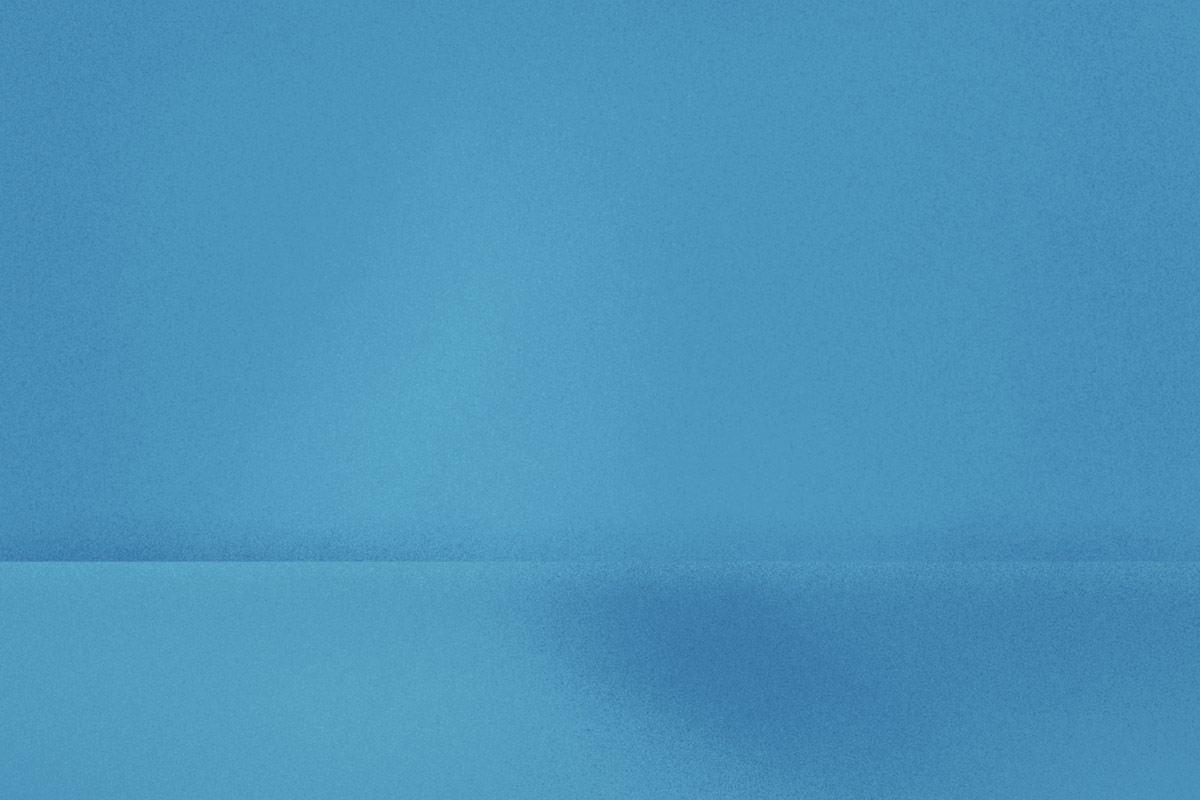 Let me start with this : Facebook is the worst. They really are. Urgh, I hate them so much! Why did you even bring this up!!

I can say, from my experience as a user and as a customer who’s handed them $75K, they couldn’t care less about you or me - to facebook, we are just data they can use to make money from. That’s a personal opinion, but it’s been pretty well documented how little they take care of their users. As Paul Tassi points out - whether it’s through their role in spreading false information around elections or carelessly handing out private information on their users. Again, the worst.

The enemy you need to keep close

Facebook marketing* is the most powerful and targeted form of advertising we’ve ever seen. Every day, with every swipe, click, comment, and view (and maybe every conversation?)  facebook is collecting data to create a ‘profile’ of what they can market to you. That’s why their advertising seems so invasive .. sorry, ‘relevant’ to you, and that’s why it’s so effective - we give them everything they need, and more, in order to sell to us. The tools and the data are there for businesses to use and so many utilise this in such an effective way. Businesses have been quickly built and scaled solely on facebook advertising.

Three years ago, I decided to really commit to social media marketing for that year to see if I could scale my business past ‘just me’. After doing multiple training courses with facebook themselves (and losing money following their advice), I connected with an agency that came highly recommended. The owner previously worked for Facebook and I figured if anyone knew how to work the system, it’d be him. Most of their clients were spending upwards of $1,000 a day on advertising alone. Previously, the most I’d spend per day was $50** and that already felt like a lot.

They were willing to take me on as a pet project if I could commit closer to $100 to see if their strategies worked for the ‘lower end of the market’. I agreed to $5000 for the first month ($2000 was their fee, the rest was spent on advertising). For me, this felt like a huge gamble, but they were confident they could make my money back and quickly start scaling my business.

To their credit, they owned this, refunded what I’d paid them and worked for free the following month to turn it around. In the next four weeks, I made $8,000 in sales. It felt crazy! Things were looking up! I was going to be the next ‘wolf’ who lives on Wall Street!! (I might have got that reference wrong).

Show me the money?

Sales like this continued to climb from that point until I was pulling in $15,000 in sales per month. Now, all my time was taken up by Bare Bones. Instead of a side project, each day I was creating new ad artwork, packing orders, post office drops, managing stock. In the space of 4 months, I’d gone from selling maybe 10 units a week, to 15-20 per day and I hadn’t really planned for this sort of shift. But, surely that was cool cause I was moving units and making money right? How much money was I actually making with all of this?!

I started to review all the figures and noticed that even with the consistent rise in sales, I was only just covering costs. Digging deeper, I found sales were only rising in direct correlation to how much I was spending on advertising - the ads weren’t becoming more effective, the ad agency was just slowly raising the daily ad spend. I was merely feeding the machine - the more I put in, the more that came out, but the more I needed to keep putting in.

It was pretty sobering. I thought I was playing with the ‘big boys’ for a while there and was on the way to flagship stores and collabs with rappers. But the real winner here was Facebook.

"That’s a deal breaker, ladies. Shut it down."

My sales for that year were the highest they’d been. I’d built a great database of customers and had really pushed my brand forward. The problem was, with all the costs involved, I just broke even on the money I’d spent. This didn’t even start to cover all my time. It wasn’t sustainable.

Why didn’t it work? That’s a question I’ve asked myself countless times, usually while curling up in a ball in a running shower - I wasn’t crying, that’s the water from the shower! (Ace Ventura / Crying Game reference again - the 90’s keep on giving!)

There’s a lot of reasons I’ve come up with, but here are three that I feel might be helpful for others to consider if they want to dive into the world of social media marketing.

Just like a casino, Facebook could not care less if you lose money. Unlike a casino, they won't even give you a free drink to stay at the tables! If you start putting money into their advertising system, they’ll give you stats and feedback and even offer to help ‘learn from your ads to give you optimal placement’, but it’s left up to you to figure out what works for your brand.

If you pay for ads, they will be seen. There’s just no guarantee they’ll be seen by the ‘right’ people and get you a result. It can take a while to figure out what is working and this can mean losing some money in that learning process. Factor this in and play the long game. (Am I overdoing this card game analogy?)

These days, I set up 15 variations on the one ad and run them all for a week to see how they perform. Each week I reevaluate and turn off the ads that aren’t performing and direct the budget to the ones that are.

I didn’t do my sums

I knew how much my product cost me and I knew my profit margin. What I didn’t know was how many products I would need to sell per day to cover the cost of the advertising spend plus the cost of the ad agency (and maybe even factor in the time spent on these increased orders). At what point does it become profitable for me with the amount of money I’m prepared to put in?

If you know your margins, deciding on your daily budget and monitoring the success of ads is easy. This way, when a certain ad has a high rate of return, you invest more into that one. If one is tanking, cash out. (that’s another card game analogy, sorry. It’s just starting to feel lazy now.)

Although the agencies I worked with had ‘sales funnels’ and ‘strategies’ they presented me, looking back, they had no real plan. The main strategy they employed was “Give a big discount and people will purchase”. That’s not a great business model at the best of times. You’ll get sales, but it’s not sustainable and it damages your brand.

If your main selling point is price, then you’re always going to have to compete on price. But if you’re able to advertise a ‘why’ (like we talked about in the last email) then you’ll connect with customers in a stronger way and get a lot more for your advertising dollars. Sure, have a sale, but as a part of your online strategy. Get people away from facebook and onto your mailing list so you can control the game from there. (Sorry! That was the last card themed reference!)

Is it worth it?

As much as I hate facebook, they are the enemy I need to keep close so I can exist online. If there was any other way to get my product in front of people that was as effective and immediate, then I’d do it, delete my facebook accounts and never look back. Right now, it could be argued that facebook has a monopoly online. For a small business who wants to try and exist, what other option do we have? None - that’s the essence of monopoly (that and getting $200 when you pass go).

These days I’ve done away with the agencies and  I run my own ads. I’m much more conservative and social media marketing is only one piece of the puzzle rather than the whole picture. But, when done right, it's really effective.

So, from a guy who’s spent way more money on Facebook than he did on his wedding + honeymoon + all cars he has ever owned : have a plan, play the long game and once you find your customers, connect with them in a way that doesn’t rely on Zuckerberg’s Soul Sucking Juggernaut.

*I refer here to facebook / instagram cause facebooks owns both and you can advertise the same ads across two platforms
** this was because I’d been accidentally told from a facebook employee after complaining that their courses didn’t help, that unless you spend more than $50 a day, facebook doesn’t even bother helping you find the best audience for your ads. Again, the worst.
Read more articles ›

This article is part of the 'Learning to Fail' email series.
If you'd like to receive our monthly article straight to your inbox, sign up below.
Thanks for signing up! Check your inbox for our welcome email.
Soz! Something went wrong. Please try again ...